Israeli cuisine is somewhat of a rarity and recipes are often difficult to come by, even on the internet. Janna Gur, the chief editor of Al Hashulchan, an Israeli food and wine magazine, took it upon herself to change that. In 2008, she released a cookbook called "The Book of New Israeli Food: A Culinary Journey".


The cookbook included over 200 carefully curated recipes from Israeli cuisine, both traditional dishes, and modern varieties. Short articles in-between recipes offered readers a peek into little known aspects of the local Israeli culinary culture while adding depth and meaning to the images and ingredients in the book. Gur said, "you simply cannot write a book about local cooking without hummus or roasted eggplant salads, but the focus is on the new and unexpected.” While the book includes recipes for Middle Eastern favorites like shawarma and falafel, Gur also offers home-style recipes such as a North African stew called chreime, roasted chicken drumsticks, and pomegranate and beetroot salad. 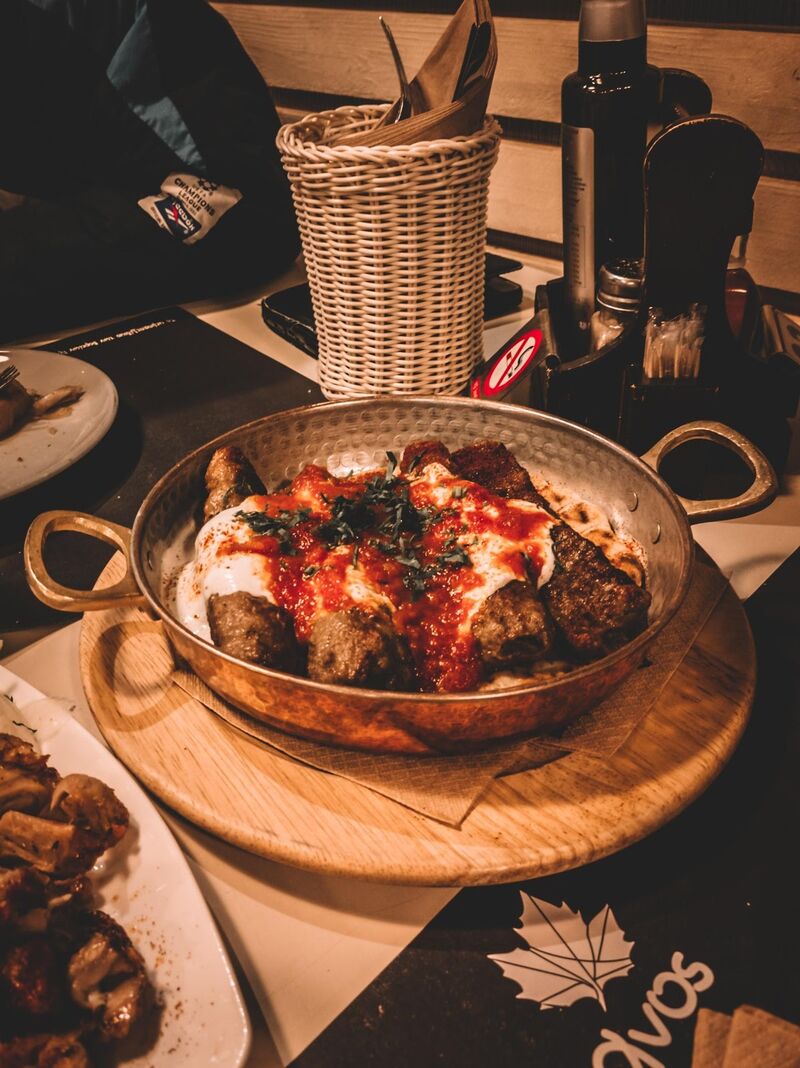