However, Ramsey manages to turn things around in some instances and these three restaurants have managed to keep their doors open since the show.

Retired teacher Jean Gould is the owner of this community stalwart and has even been rewarded by the Mayor of Wilkinsburg, PA for her years of service.

The restaurant is no longer in the same location, but reviews suggest that locals love the buffets offered here and that the food is rated pretty highly. Gould wasn’t known for her good attitude towards complaints when the television show aired, and it seems that sometimes this is still the case. However, the food quality has improved, so it obviously keeps diners returning.

Gordon Ramsey gave this place a complete head-to-toe make-over when he visited during episode 7 and it seems that this has encouraged the pizza place to thrive.

Located in Denver, Colorado, Pantaleone’s prides itself on its homemade pizza crust, with a top-secret recipe. The New York-style joint claims to have the best pizza in Denver and clientele seem to agree, awarding it 4.8 out of 5 stars on Facebook.  Customers have also commented on the great service.

The main problem with this steakhouse was the problems between the owners, whose marriage was breaking down when Ramsey visited during season 5.

Ramsey encouraged the pair to whittle down the menu and focus on doing less but doing it well, which proved to please customers. Now their prime rib is the talk of Fremont, CA where the restaurant is situated. They’ve also had a new chef since 2012. 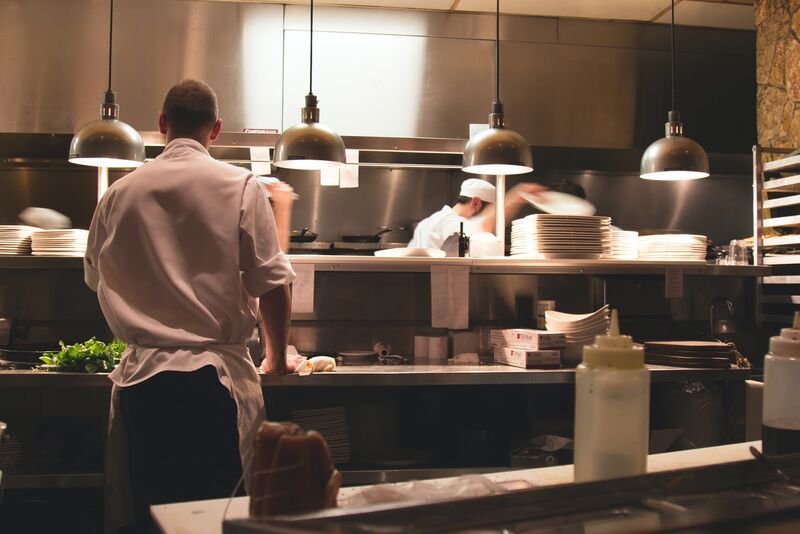