Royal chefs are there for Queen Elizabeth II to cook whatever she needs. Yet Her royal highness keeps things shockingly straightforward every morning when it tends to come to breakfast. Every night, after dinner, she must also have one specific food on her plate.

For years, Queen Elizabeth has been on the same morning habit and gets up every day at the same hour. She doesn't, though, wake up like the rest of us to an irritating alarm. Instead, she wakes every day to pipes played by a royal orchestra for 15 minutes out the front of her bedroom window.

The queen eats Kellogg's every morning, as per the former royal cook, Darren McGrady.


The Queen has a daily selection of desserts made, but the chocolate biscuit cake is her absolute favorite.

Just as Queen Elizabeth decides what she wants and adheres to, she knows what she doesn’t want equally as well. The kitchen staff of the Buckingham Palace knows what not to serve her.

The Queen is not going to have one thing, and that is garlic. The reasoning is because when she meets people, she doesn't want to smell like garlic.

Nor does the queen eat potatoes or pasta. She prefers chicken or fish with fresh vegetables instead of starchy food for dinner. 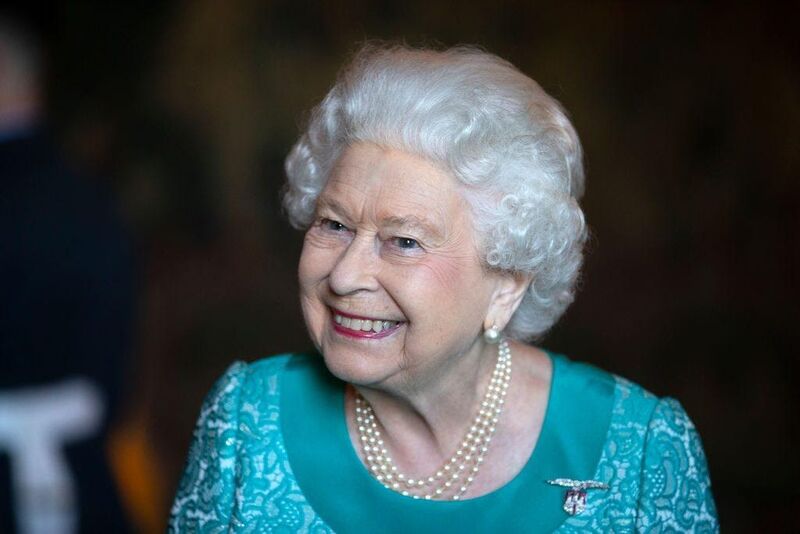